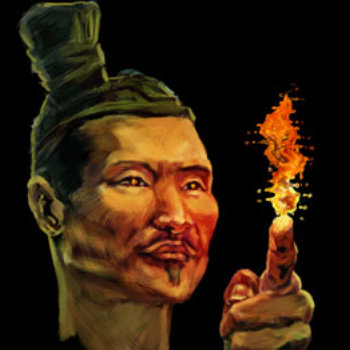 Sun Tzu was a Chinese military strategist who wrote The Art of War. The book states that war is won before it is fought by the side best prepared. He stressed research and knowing your enemy as well as you know yourself. 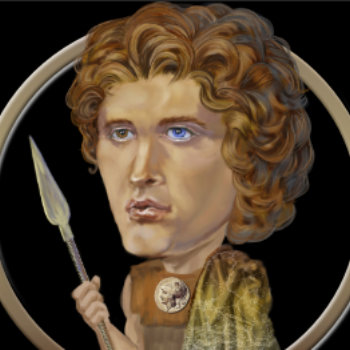 Alexander the Great was born in Greece. Leaving for another war King Philip 2nd left his 16 year old son Alexander in charge of Greek Macedon. Alexander became king at 21 when Philip died. By endless military campaigning he amassed a great empire throughout Africa and Asia and India. He died 323 BC at 32. It is unsure whether he was poisoned or just drank himself to death. 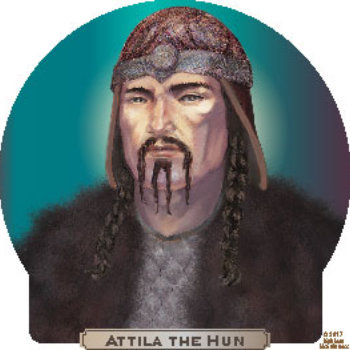 Attila the Hun was a warlord who ruled tribes on Central and Eastern Europe. He was a feared and terrifying Western and Eastern Roman Empire adversary but unsuccessful in invasions of Persia, France, Rome, and Constantinople. 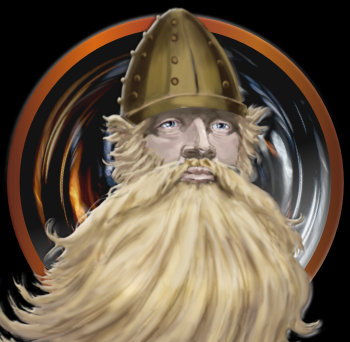 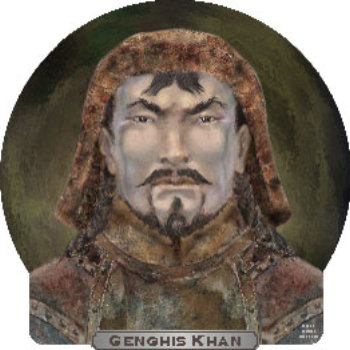 Genghis Khan, The Great Khan was Emperor of the Mongol Empire. United Northeast Asian, nomadic tribes conquering most of Eurasias. It is believed that 12 percent of the world population has his DNA.

Kublai Khan was a Mongol warlord was the grandson of Genghis Khan. And after the usual infighting and murder he became the 5th Khagan from 1271 to 1294. He conquered China and was one of the most successful of the Khans. 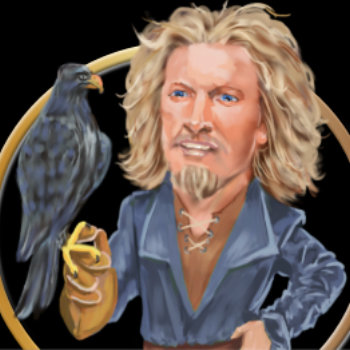 Klaus Stortebeker was born in what is now Wismar, Germany. He was the leader of a band of pirates known as the Victual Brothers, their stronghold on the Baltic island of Gotland. Though a pirate Stortebeker is a Robin Hood type folk hero. 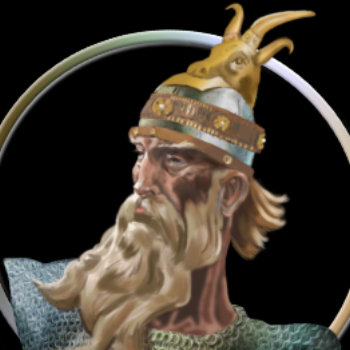 Skanderbeg was a military commander in what is now Albania. He led a rebellion against the Ottoman Empire and repulsed 13 Turkish invasions. His successful resistance made him a hero throughout the Western world. 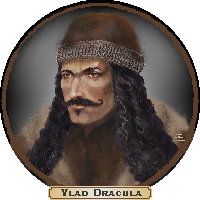 Vlad the Impaler, Vlad III or Vlad Tepes was born in Transalvania. He became a folk hero for avoiding Ottoman encroachment. Dracula was a fierce, vicious, brutal defender of his lands and his people against the Ottoman empire. 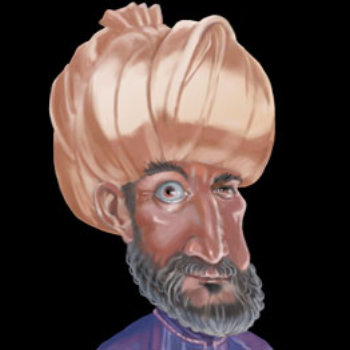 Suleiman the Magnificent, Kanui Sltan Suleyman was the 10th longest living Sultan of the Ottoman Empire. He waged successful naval campaigns helping to ensure profitable trade routes throughout the empire. 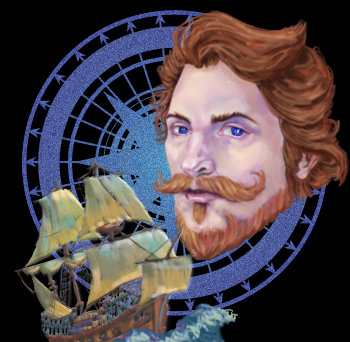 Sir Francis Drake was an English knight, a navel officer, a pirate and the favorite sea dog of Queen Elizabeth I. He was in large part responsible for defeating the Spanish armada bringing Queen Elizabeth her first major military victory and bringing about the supremacy of England who ruled the seas. 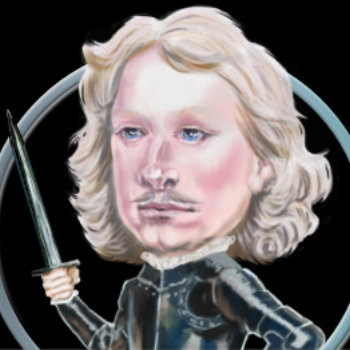 Oliver Cromwell led forces during the 1642-1651 civil wars of England between Charles I and Parliament. Cromwell was a revolutionary and continues to be divisive figure in the United Kingdom. 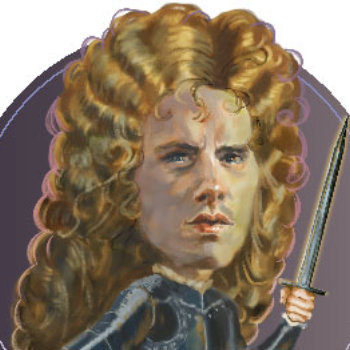 John Churchill, 1st duke of Marlborough. He was of the greatest English generals, Churchill led England to victories over French king Louis XIV. 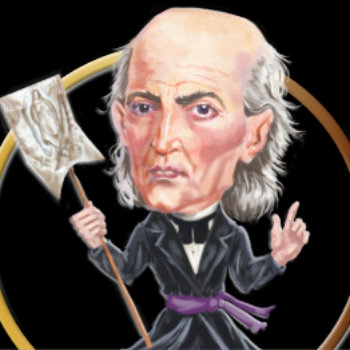 Miguel Hidalgo, Don Miguel Hidalgo y Costilla (1753-1811) was a New Spanish Roman Catholic priest and a leader of the Mexican War of Independence. 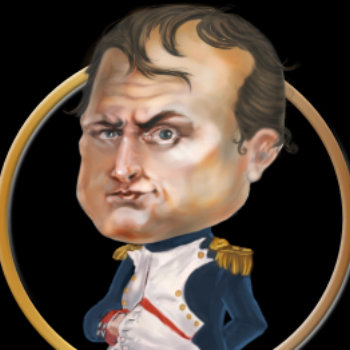 Napoleon Bonaparte defeated larger Austrian armies. He made himself 1st consul. In 1804 he crowned himself emperor then went to war with Britain and Prussia and defeated the Austrians. Eventually he lost abdicated his throne and was exiled to Elba, an island in the Mediterranean. He was defeated at Waterloo by the Duke of Wellington. 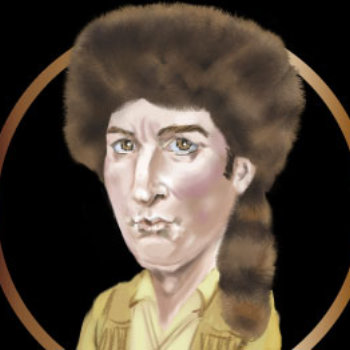 Davy Crockett was an American folk hero, frontiersman, politician, and a soldier who fought in the Battle of the Alamo. He served Tennessee as United States House of Representative. 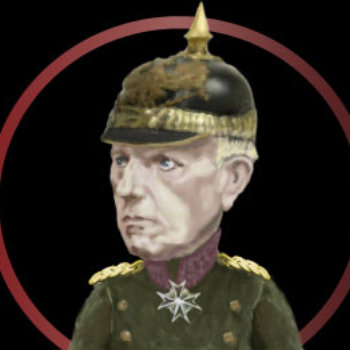 Helmuth Karl Bernhard von Moltke was German, a Prussian field marshal and chief of staff of the Army. He developed new modern methods of directing troops in the field and was considered a tactical genius. He is often referred to as Moltke the Elder.as you know yourself. 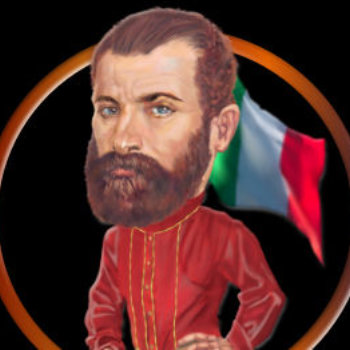 Giuseppe Garibaldi was an Italian general and one of the greatest generals of the modern era. He learned the art of guerrilla warfare having fought in South American wars including the Uruguayan Civil War where he raised an Italian force known as Redshirts. In Italy he commanded military campaigns that eventually led to the Italian unification and the creation on of the Kingdom of Italy. 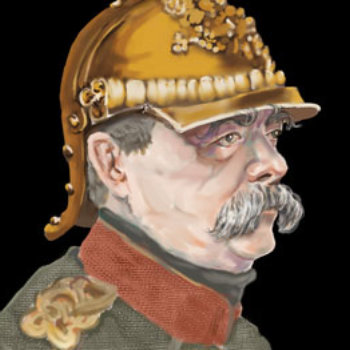 Otto Eduard Leopold, Prince of Bismarck and Duke of Lauenburg was the first Chancellor of the German Empire from 1862 to 1890. The new Germany was created after the Franco Prussian War and the Iron Chancellor helped build it into a powerful unified nation. 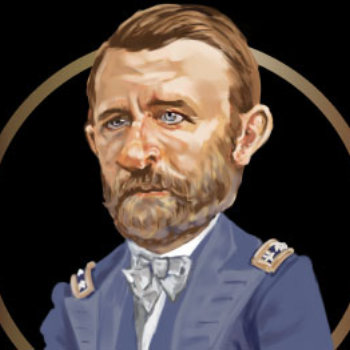 Ulysses S. Grant was the General in charge of the Union Army. He defeated the Confederacy ending the Civil War. An American hero he was elected 18th President of the United States. 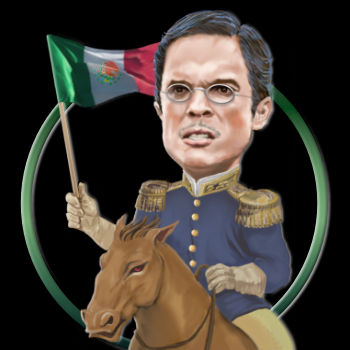 This is Timeline WP description, you can change me anytime click here 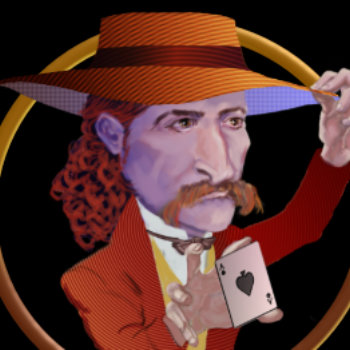 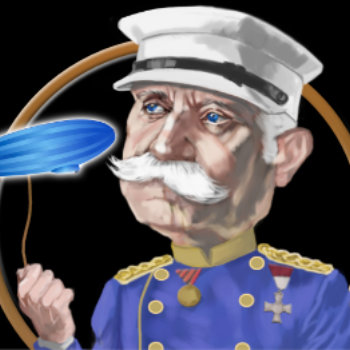 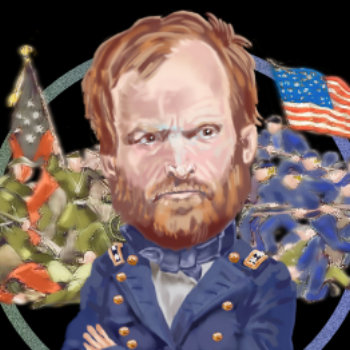 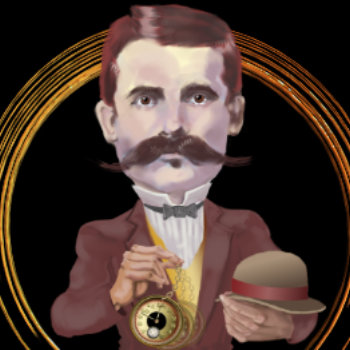